The immediate effects of the drought in California distract us from the other potential dangers it may cause. An online article published on Water Deeply describes how above-average precipitation in California satisfies the drought but threatens a dangerous fire season.

Looking back on California’s wettest winter in recent history brings a sigh of relief as the heavy water use restrictions are lifted across the state. However, “Firefighters throughout the West approach the summer season with a proverbial prediction: If the winter was dry, all those parched trees will burn like torches; if it was a wet winter, all those new grasses will fuel quick fire starts and hot, runaway flames.”

Fire season in 2017 is off to a blazing start with more than 16,000 acres burned by June 3 as a result of 1,229 blazes in central and southern California. According to Scott McLean, a spokesman for the state’s department of Forestry and Fire Protection, known as Cal Fire, the 16,000 acreage is two-and-a-half-times more than what was burned by June 3 last year. 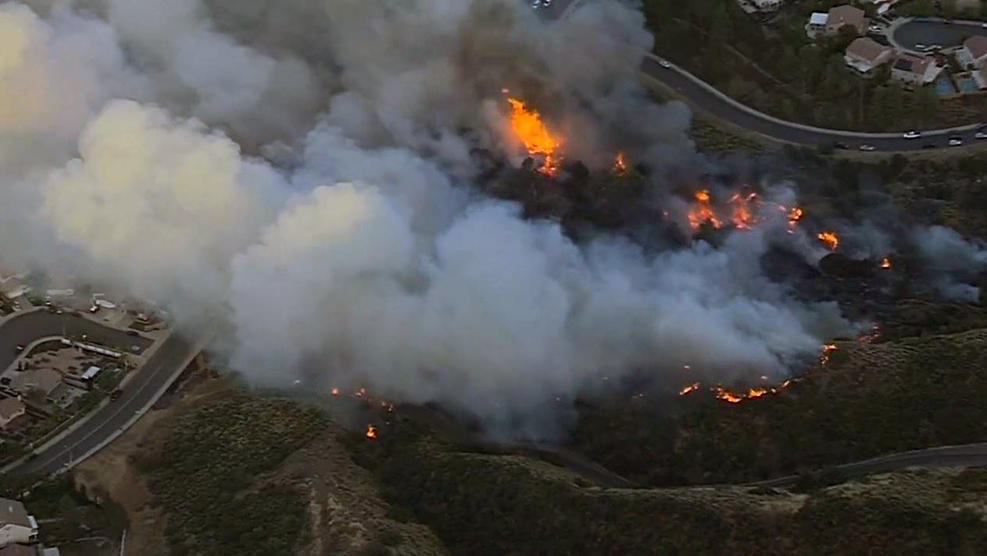 “The exceptionally wet winter may also offer an opportunity to deal with one of the more problematic legacies of California’s five-year drought: 102 million dead trees.” (Braxton Little)

Trees weakened by the drought succumb to the barrage of pine beetles that ate into their bark and cut off their circulation system. Over 102 million dead trees will eventually tumble to the ground creating massive fuel just waiting to be ignited by lightning.

The utilization of drywells in California captures stormwater, increases aquifer capacity, and reduces flooding. The small footprint of a MaxWell® allows for greater groundwater storage in a compact design. MaxWell drywells are the low-cost solution to California’s need for stormwater management.

Whether you’re familiar or unfamiliar with our products, we can provide a free Lunch & Learn that demonstrates the power of our systems and gives insight on how to include them on your next project. MaxWell has been outperforming other drywells for over 44 years. Learn more about the history of the MaxWell here.