The California Senate is voting in favor of stormwater capture. A bill authored by Democratic State Senator Bob Hertzberg that has recently passed the California State Senate would make it easier for local agencies to build projects to capture stormwater and boost water supplies. Ultimately, this bill would change the way projects are financed. Under the bill, stormwater would be defined as a sewer service and enable the financing of future stormwater projects. State Senator Bob Hertzberg wants to plan better and think long term when it comes to California’s water supplies.

“We have to be smarter and use more sustainable practices, and we need to start right now! That is why I have proposed legislation that would define stormwater the same as other types of dirty water. This means cities and counties could use existing infrastructure — or design new projects — that can manage storm flows to protect property, reduce pollution, and capture water for future use.” Bob Hertzberg, D-State Sen. – Van Nuys

SB-231 supporters want to see stormwater treated as the valuable resource it is.

“We’re losing hundreds of thousands of acre-feet of water each year to the ocean in places like Los Angeles and San Diego and San Francisco and that’s water that if we make the proper investments, can be captured and used,” says Andrew Fahlund with the Water Foundation and the bill’s sponsor. 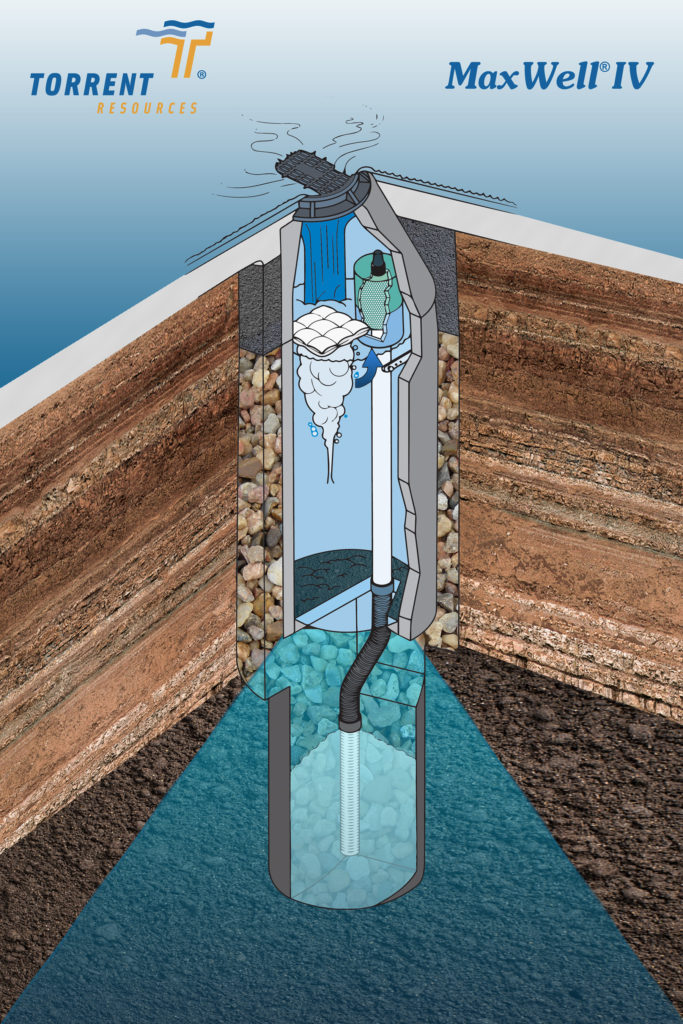 MaxWell® drywells already appear on many projects in Southern California that are capturing stormwater for future use. California uses MaxWell drywells to manage stormwater as a resource, provide flood control, prevent downstream flooding, improve water quality, and promote groundwater recharge. As SB-231 makes its way to the Assembly and then signed into law you can expect to see an increase of stormwater projects where MaxWell drywells are the best fit. Our stormwater experts are here to provide support throughout the entire design process.