New Year, Same Issues - Infiltration Use on the Rise

The topic of Stormwater in California pushes onward into the new year as the newly appointed Executive Director of the San Diego Coastkeeper, Matt O’Malley, takes a stand against businesses contaminating the region with stormwater runoff.

In an article by Joshua Emerson Smith, Contact Reporter for The San Diego Union-Tribune, we are introduced to the new San Diego Coastkeeper and a slurry of stormwater water issues that have been piling up. Read the full article here.

“We get screwed because the cities are not doing enough to control the industrial pollution,” said Matt O’Malley, executive director of San Diego Coastkeeper, referring to the intractable problem of stormwater runoff contaminating the region’s streams, beaches and other waterways. (Smith) 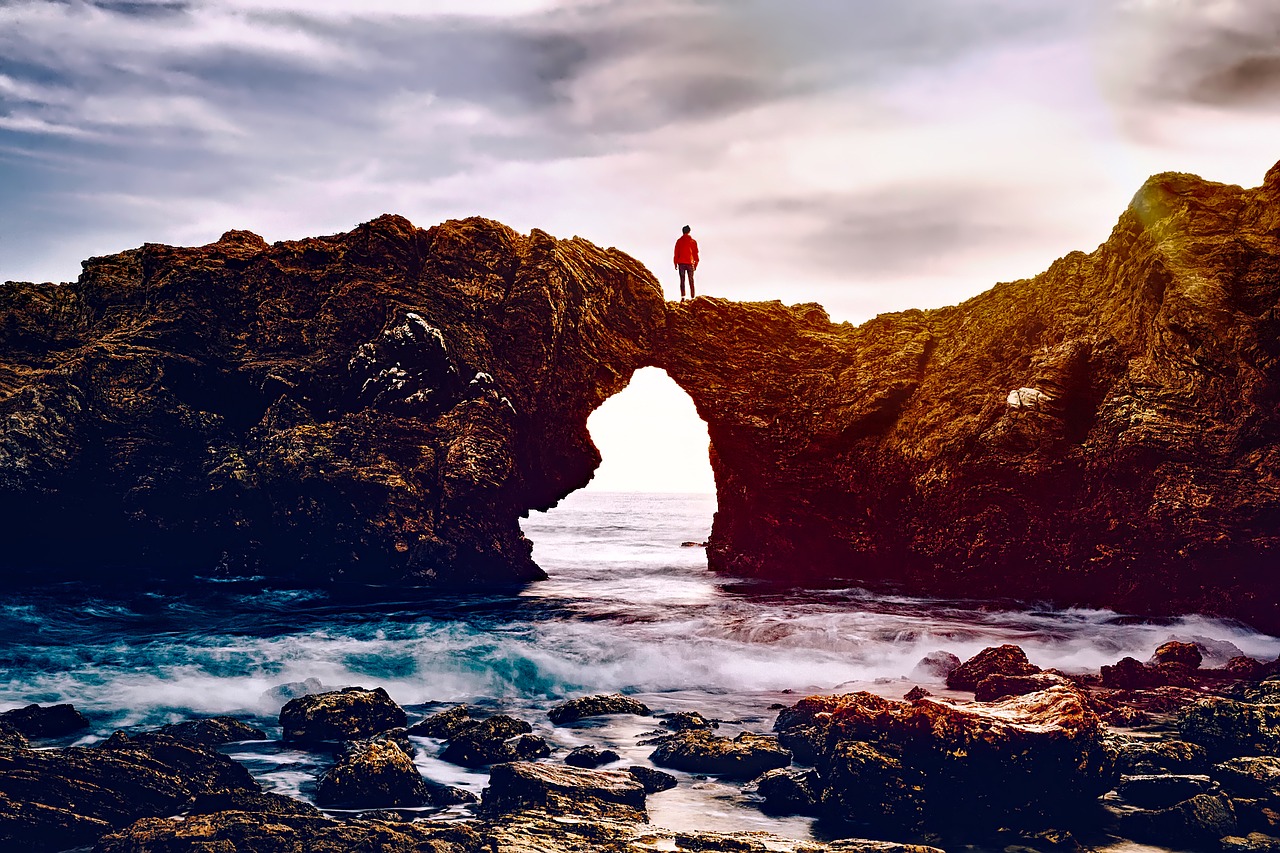 Those who are watching the progress of programs like the San Diego Coastkeeper express their excitement over the promotion of O’Malley. Bruce, Reznik, formally oversaw Coastkeeper, suggests that O’Malley will be the champion to get Coastkeeper their advocacy voice back with his straightforward approach.

What does the appointment of Matt O’Malley at the San Diego Coastkeeper mean for civil engineers, their companies and peers? With O’Malley at the helm we can expect to see companies who are polluting waterways with stormwater runoff being held responsible and turning to you, the civil engineer, to help them meet requirements to prevent further pollution. Stormwater capture and infiltration is an important and growing method of preventing polluted water from entering the ocean Torrent Resources will be there to support you on your next project.